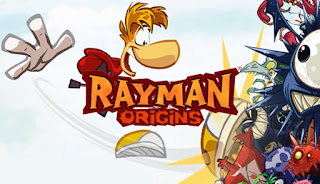 Another video game sequel is accidentally uncovered before being officially announced. Apparently Ubisoft is working on creating a sequel for Rayman Origins. According to the images that were sent to Kotaku from a source who found them in a survey from marketing firm Arkenford, Ubisoft is looking to keep the gameplay similar to the first game while bringing in new but familiar elements.

As with every rumor its best to not get your hopes up until it is actually confirmed.
news rayman origins rumor sequel survey ubisoft