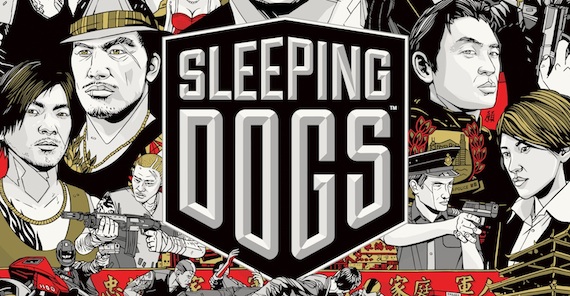 Square Enix has announced a release date for their upcoming title, Sleeping Dogs. The game will be released on August 14th for the PS3 and Xbox 360. However, this wasn't the only news from Square. They have also announced several retail specific preorder bonuses. See Below