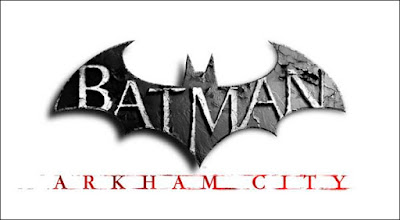 The news about there being a Harley Quinn DLC headed to Batman Arkham City wasn't too far off. In a trailer released today for the Game of the Year Edition, Harlye Quinn's Revenge DLC was confirmed. Along with this added piece of DLC you also get the Catwoman, Nightwing, and Robin DLC packs; the Arkham City Skin and Challenge Map Pack and a Batman Year One Movie Download (only redeemable on XBL or PSN). This can all be yours when the Batman Arkham City: GOTY Edition drops on May 29. You can expect the Harley Quinn's Revenge standalone DLC to be release around that time as well.