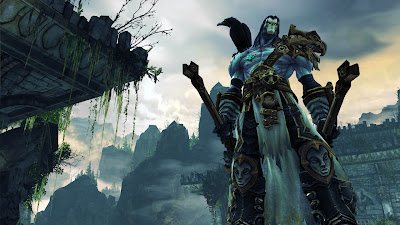 After rumors surfaced last week that Vigils upcoming sequel to the original might be delayed. THQ has announced today that Darksiders II has, in fact, been delayed. The game will no longer launch in June but will be released globally in August and sites that this is great for the Vigil team as it allows them time to further polish the game.