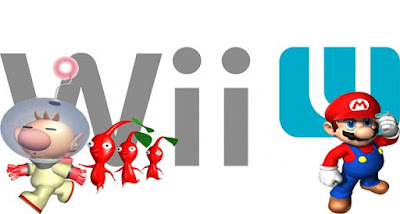 E3 is more than a month away and as always we know there will be a lot to lust after from the event. To get things started Nintendo's Shigeru Miyamoto has confirmed that they will be showing a new Pikmin as well as a new Mario title. E3 start June 5 and its no surprise that a Mario title will appear Nintendo's new console but a new Pikmin title will be welcomed by fans of the previous titles who can't wait for the next installment.

This news comes from a recent interview with Spanish newspaper El Mundo, which was translated with some of the information being a bit hazy until Miyamoto officially confirmed everything.
E3 el mundo mario miyamoto Nintendo pikmin