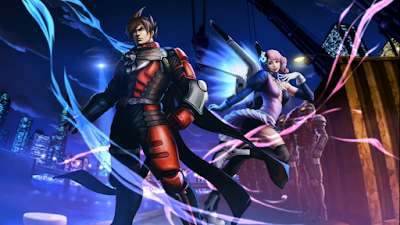 In an issue that is sure to rattle a few cages, it seems that all the DLC characters for Street Fighter X Tekken are already on the game disk. What this means is when Capcom decides to release these characters to the respective marketplaces (PSN, XBL) all you will be paying for is an unlock code. Now this isn't something new and has been done before in various games including Soul Calibur and Gears of War among others. This practice doesn't go over well with gamers and many find it to be a complete ripoff. Why should they have to pay for a full game and then later pay for an unlock code for content already on the disc. SF X T is just the latest game to put gamers into such a uproar over the issue. Jonathan Holmes over at Destructoid wrote an article detailing Capcom's response to this and other issues that arise with this latest DLC debacle.

In any case, the way it is gamers still end up paying the extra price for those unlock codes because they really want to have the content. It is understandable that developers have to make a profit, it is just so unbecoming that it has done in such a way.
capcom DLC on-disc PS3 street fighter x tekken Xbox 360