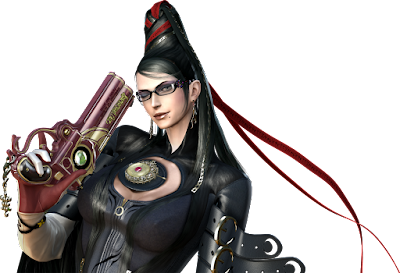 Original Post:
In a not-so-surprising move, Bayonetta will be make an appearance in Anarchy Reigns. Thanks to Famitsu we know she will appear in the game as a playable character. When Anarchy Reigns was first reveal everyone speculated that this fiery vixen, and her hair, would make it into the game and now we know for sure. Anarchy Reigns doesn't have a set release date but it is expected sometime this year.