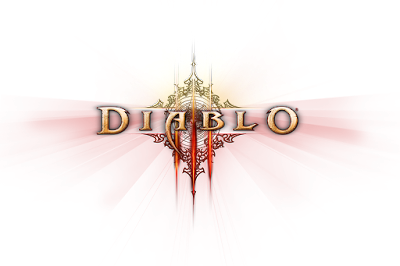 The long awaited, highly sought after Diablo III finally gets a release date and it's soon than you think. Blizzard Entertainment has announced today that Diablo III will launch on May 15. Thats right in two months you'll be able to get your hands on the complete game. The game can be pre-purchased on Battle.net which gives you access to the game when the servers go up on the 15th.
battle.net blizzard entertainment diablo III news release date