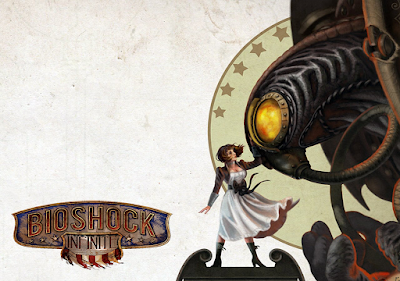 Irrational Games has announced today that the next BioShock game, BioShock Infinite, will be released on October 16, 2012. The game no longer takes place in Rapture and introduces a new location, new characters, gameplay and a brilliant story. According to Ken Levine, BioShock Infinite aims to dwarf the original in both scope and ambition. BioShock Infinite is one of the highly anticipated games of 2012 and for good reason, its release cannot come soon enough.
bioshock infinite FPS irrational games pc PS3 release date Xbox 360