Rumor has it, Prey 2 has been Cancelled 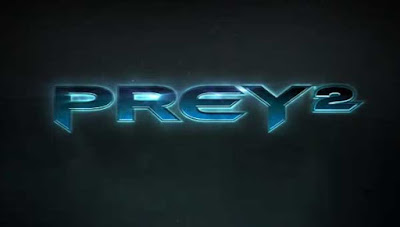 Rumors are floating around that Prey 2 has been cancelled by Zenimax. Prey 2 is the sequel to 2006s FPS, Prey, developed by Human Head Studios.

Say it ain't so, after the trailer was released for this game last year a lot of gamers were excited by this new game.  We'll get to find out next week if the rumors are true when an official announcement will be made.