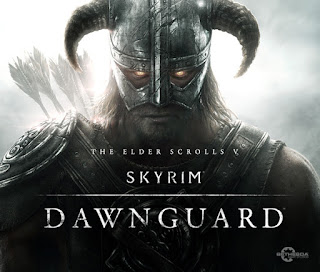 Bethesda confirmed today that the first piece of downloadable content coming to the world of Skyrim is in fact Dawnguard. The DLC will be a timed exclusive for the Xbox 360 arriving on other platforms 30 days later. Dawnguard arrives this summer and you can expect more information at E3.

Alongside this reveal, the patch that allows Kinect integration with Skyrim was released today offering over 200 voice commands. Check out all the commands HERE.