Rumors: The Future of Microsoft's Xbox 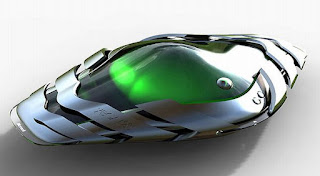 Over the past week there has been a lot of rumors and speculations on several aspects on what the next generation Xbox will be capable of. Now take everything you're about to read with a grain of salt as they are just rumors and have not officially been confirmed.

In 2011 there were rumors that the next Xbox would be coming in 2012 and would be shown at this year's CES which never happened. It was also rumored that it would make an appearance at this years E3 but Microsoft has stated that there won't be anything new this year. E3 in 2013 also holds the possibility of being when Microsoft decides to reveal their new console with the release following shortly after. As CES 2012 has passed its safe to assume that the 2013 reveal for the next Xbox is more likely. Along with a rumored release date comes a new name. XBOX 720 seems like the next logical choice but rumors suggests the system has been codenamed XBOX LOOP. 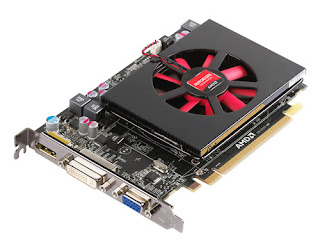 Next up hardware. One of the news bits about the next generation Xbox was the fact that it will be six times more powerful than the current generation console. Now that's quite a bold statement. It was leaked that the console will use graphics powered by AMD's Radeon technology similar to the 6670 chipset. This chipset features DirectX 11, multidisplay output, 3D and 1080p HD output. Other rumors say it will be based on the 7000 series and will be codenamed Oban. In terms of disc format its up in the air whether Microsoft will go with Blu-ray, HD-DVD format or something completely different.

Every gamer has at one point bought a used game but with the next Xbox rumor has it that it will not allow you to play these games. Its only a rumor right now and its difficult to see how exactly Microsoft will implement this kind of feature to their console. However, if this were to be implemented it would affect the revenue of several retailers like GameStop and systems like GameFly. This rumor is the most surprising of them all and can really affect how gamers look at the next Xbox.

Rumors are just that, rumors. Until Microsoft says otherwise they are all we can go on at the moment.

What do you think of these rumors so far? Do you think Microsoft will confirm any of them? What about the system reveal, will that happen this year of next? How do you see a block on used games affecting the console?