Bioshock Infinite get Tougher with 1999 Mode 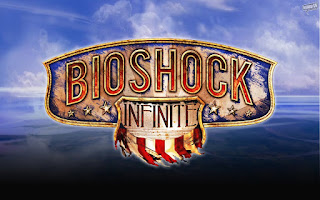 Apparently Take-Two and Irrational Games are doing something different with BioShock Infinite. In a Press Release, the developer announced a new "1999 Mode" which aims to offer a greater challenge to the game outside of just difficulty. Creative Director Ken Levine totes "In 1999 Mode, gamers face more permanent consequence of their gameplay decisions". The Press Release also goes on the state that this new mode will demand players pick specific specializations and focus on them. 1999 Mode is a result of a series of questions posed to fans about how they play BioShock games. The fans responded and the challenge is set. BioShock Infinite doesn't have a set release date but it is expected out this year.

What do you think of the new mode? How challenging do you think it will be?
1999 1999 mode 2k games bioshock infinite FPS irrational pc PS3 take two xbox