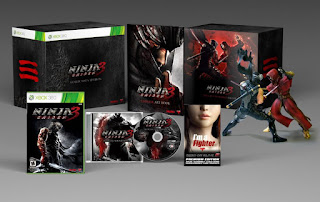 
Also check out the new Multiplayer trailer in the Cinema section.