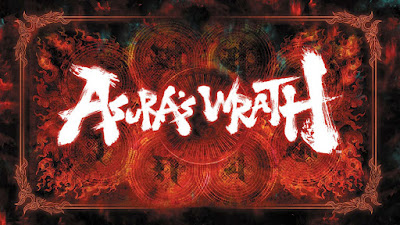 Asura's Wrath has been out a week and the reviews for the game are a mixed bag. Some people like it while other don't think too highly of it. The game follows Asura, a demigod, who is betrayed and banished by his fellow demigods. Twelve thousand years later he awakens to a new world and a longing for vengeance. What ensues is a series of cutscenes, quick-time events and boss battles that is rarely seem within a video game.

Here are a few reviews to give you an idea of how over-the-top Asura's Wrath can be.

MetaCritic: 75
IGN: 7.5
Kotaku: YES (*Kotaku's Reviews are based on the Question "Should You Play This Game?")
GameInformer: 8.5
GameTrailers: 6.3
GamesRadar: 7
Asura's Wrath capcom cyberconnect2 PS3 review round up Xbox 360