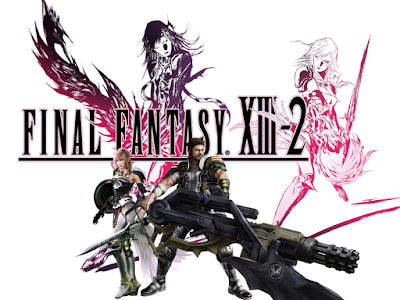 The first piece of DLC entitled Opponent: Lightning & Amodar drops today for Final Fantasy XIII-2. This new add-on is the first of several like it that lets you take on a character(s) in a Coliseum Battle. After fighting and defeating these characters you will be able to add them to your team. For this round it's the Lightning we all know and love and Amodar, who you saw briefly in FFXIII, that will be your challengers. Opponent: Lightning & Amodar is available on both PS3 and Xbox 360. With more Coliseum Battles planned I wonder if Square has any surprises for us in regard to the characters we can fight and obtain.