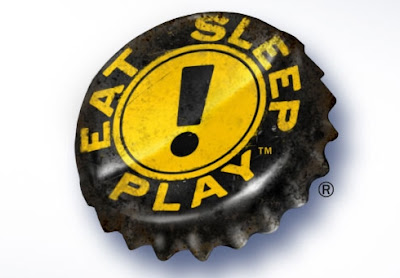 A week before its release, Twisted Metal developers Eat Sleep Play has released information regarding the future of the company. The company has decided to take a different approach with developing games and will be heading to the mobile market focusing on iPhone and iPad games. As a result Eat Sleep Play has also been hit with a few layoffs. Surprisingly co-founder of Eat Sleep Play, David Jaffe, will be leaving the studio to start his own in San Diego. Jaffe stated that he will leave Eat Sleep Play only after all the work on Twisted Metal is complete.

With Twisted Metal launching on February 14 we'll have to wait and see how thing play out for both the game and the company.