A Plethora of Kingdom Hearts Information 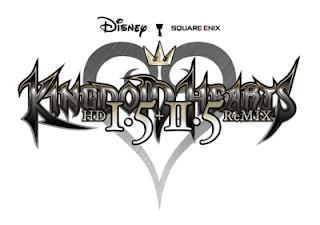 It's been a while since we received any info on upcoming Kingdom Hearts 3 (which is still in development) but today the official Kingdom Hearts Twitter page dropped loads of new details. Well not details, more like some shots from the game. 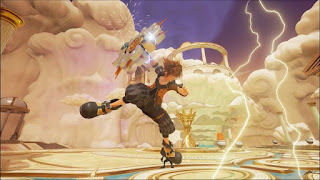 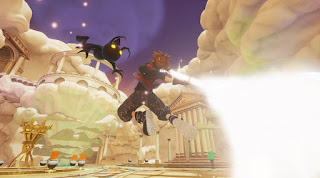 They also announced that Kingdom Hearts HD I.5 and II.5 will be released next year on one disk for the PlayStation 4 in March.

Finally they dropped a new trailer for the Final Chapter Prologue.