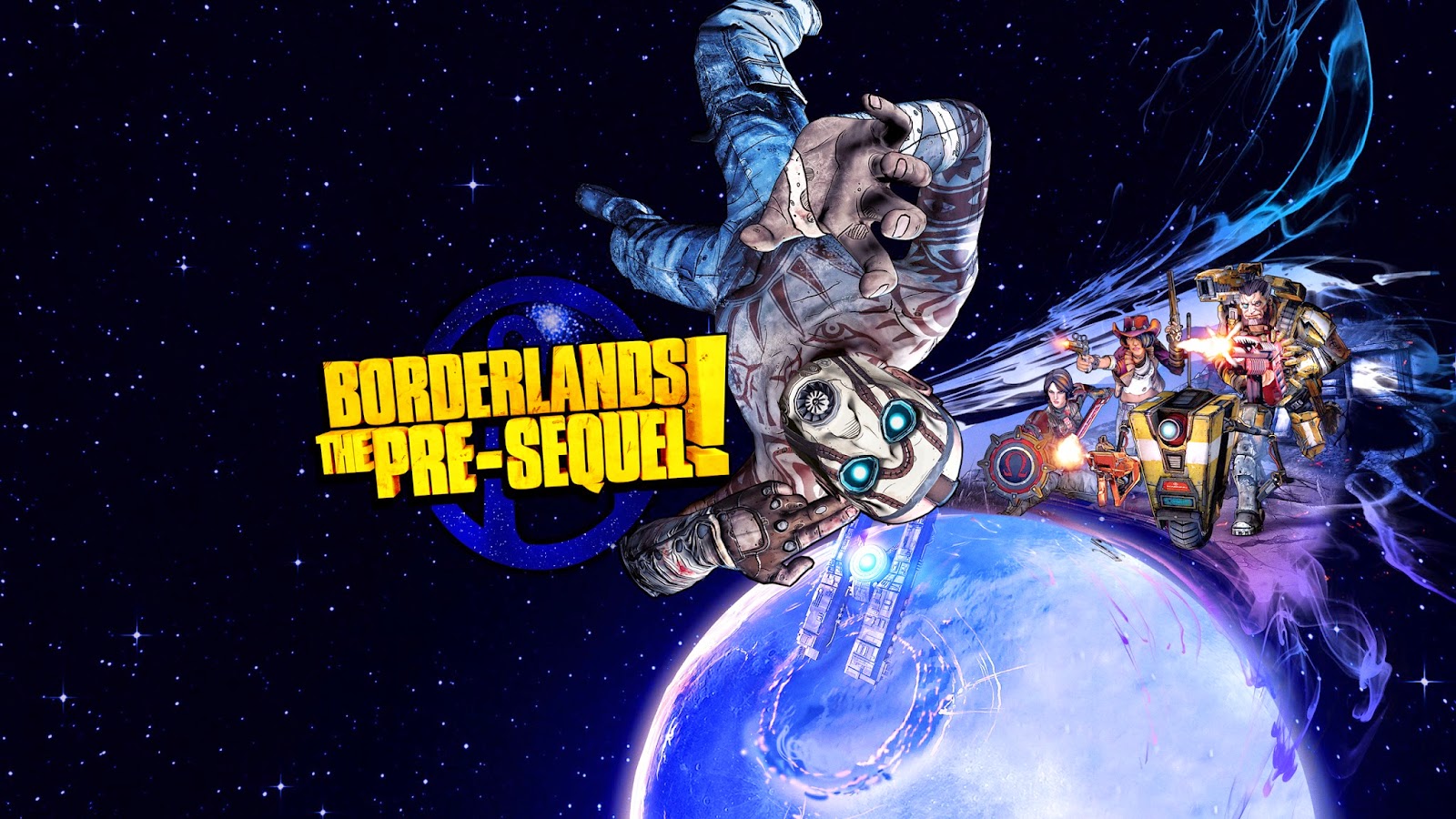 The forthcoming installment into the Borderlands franchise will set players atop the moon playing for the villain in Borderlands 2, Handsome Jack. We'll be able to see the rise of said villain come this October when the game is released on October 14th.

Borderlands: The Pre-Sequel brings NEW locations, enemies, weapons, vehicles and playable characters all while adhering to what made the first two game so fun to play. With the announcement of the release date comes a brand new--bust-a-move--dance trailer.