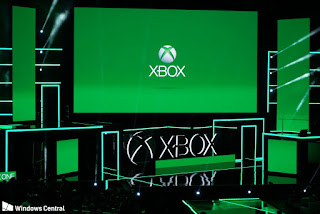 I have to say that I went into this Microsoft E3 Press Conference with little expectations. As I watch the conference and write this at the same time they did not disappoint. Or rather, they didn't impress. They hit the same beats they always do, sticking to their well-establish franchises and not venturing out and showing anything new.

The conference opens with a Halo: Infinite tease and then goes into games that we all know are coming. Crackdown 3, We Happy Few, Forza, Gears; you get the idea. They showed off a new trailer for Fallout 76 and a new trailer for Kingdom Hearts III (LOVED IT) and a few other upcoming titles but nothing really NEW. We got a Division 2 trailer and gameplay reveal. It looks great but we all remember what happened when The Division first debuted at E3 and the final game we got when it was released.

We also got an announcement and trailer for Gears 5. Can't say that I didn't see that one coming but I did. 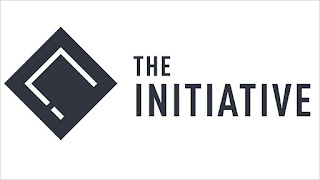 One thing I have to give them is the acquisition of several new studios including Ninja Theory (probably off the success of Hell Blade) and Compulsion Games, creators of We Happy Few. Hopefully, these studios can bring a few new properties to Xbox games library.

Devil May Cry 5, is happening and sees the return of Dante and Nero from Devil May Cry 4. Only this time around his demonic arm is now a prosthetic that he can swap out for different ones with different abilities (Hmmm, have to confirm this one). 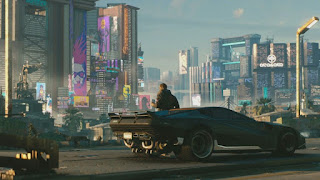 I finished the Microsoft E3 Conference with a smirk on my face. Why did I have a smirk, well Microsoft has let me down year after year in terms of really impressing me with their games, their exclusives. They keep coming back to their tried and true and I don't think that they've realized, but those games are becoming old. You can only play the same game and story for so long. We want new worlds and new characters to fall in love with.

With that being said, I have to give CD Projekt Red props for such a genius way of premiering their game, Cyberpunk 2077. This game looks VERY interesting and FUN. Can't wait.

This is just my personal opinion of their conference, I was expecting, I wanted more but didn't get that.
====
Courtesy of Games News Network
2018 E3 fallout 76 forza horizon gears kingdom hearts III Microsoft xbox game pass Xbox One